And the one who does not take his cross and follow after me, is not worthy of me. Matthew 10:38 ABP


Genesis 1:26-27 CJB
(26)  Then God said, "Let us make humankind in our image, in the likeness of ourselves; and let them rule over the fish in the sea, the birds in the air, the animals, and over all the earth, and over every crawling creature that crawls on the earth." (27)  So God created humankind in his own image; in the image of God he created him: male and female he created them.

Colossians 1:14-15 DRB
(14)  In whom [JESUS] we have redemption through his blood, the remission of sins: (15)  Who [JESUS] is the image of the invisible God, the firstborn of every creature:

Hebrews 2:11-12 DRB
(11)  For both he that sanctifieth and they who are sanctified are all of one. For which cause he is not ashamed to call them brethren, saying: (12)  I will declare thy name to my brethren: in the midst of the church will I praise thee.

John 10:33-35 DRB
(33)  The Jews answered him: For a good work we stone thee not, but for blasphemy: and because that thou. being a, man, makest thyself God. (34)  Jesus answered them: Is it not written in your law: I said, you are gods? (35)  If he called them gods to whom the word of God was spoken; and the scripture cannot be broken:

And he called unto him the multitude with his disciples, and said unto them, If any man would come after me, let him deny himself, and take up his cross, and follow me. Mark 8:34 ASV

Ye shall be my witnesses both in Jerusalem, and in all Judaea and Samaria, and unto the uttermost part of the earth.  Acts 1:8 ASV

And I saw thrones, and they sat upon them, and judgment was given unto them: and I saw the souls of them that were beheaded for the witness of Jesus, and for the word of God, and which had not worshipped the beast, neither his image, neither had received his mark upon their foreheads, or in their hands; and they lived and reigned with Christ a thousand years.  Revelation 20:4 KJVA

About the New WOJON Movement

© Copyright 2020 - Witnesses of Jesus of Nazareth (WOJON) Corporation.
Without permission, the Theology of this site (witnessing of Jesus as YHWH God to be saved per Acts 1:8, Romans 10:9-11) may be translated, copied, redistributed, reproduced, taught, preached, as long as any of the aforementioned is faithful as much as possible to the English version of this site and its message.

shall He find THE FAITH on the earth?

Nevertheless, when the Son of man cometh, shall he find [the] faith on the earth? Luke 18:8 ASV

JOIN TO LEARN ABOUT THE TRUE JESUS AND THE TRUE CHRISTIANITY FOR YOURSELF.
Luke 10:22
THEN, LET US GO WITNESS IT TO ALL!
Acts 1:8
SITIO EN ESPAÑOL
SITE EN FRANÇAIS 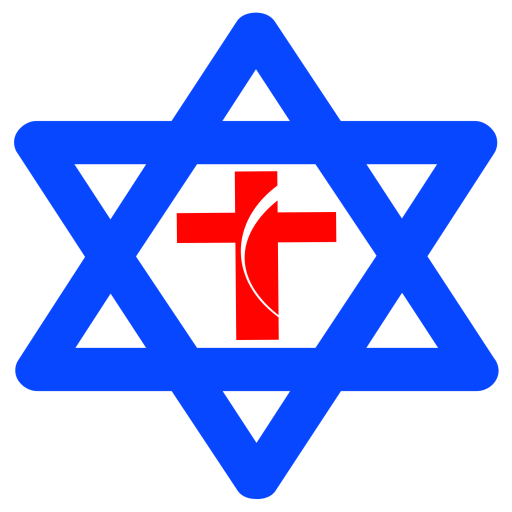 DID THE HEBREW JESUS REVEAL HIMSELF TO YOU? CAN YOU HEAR HIS TRUE VOICE?
YOU STILL MAY LEARN ALL ABOUT JESUS IF YOU CAN HEAR HIS VOICE. CLICK TO GO TO HIM.